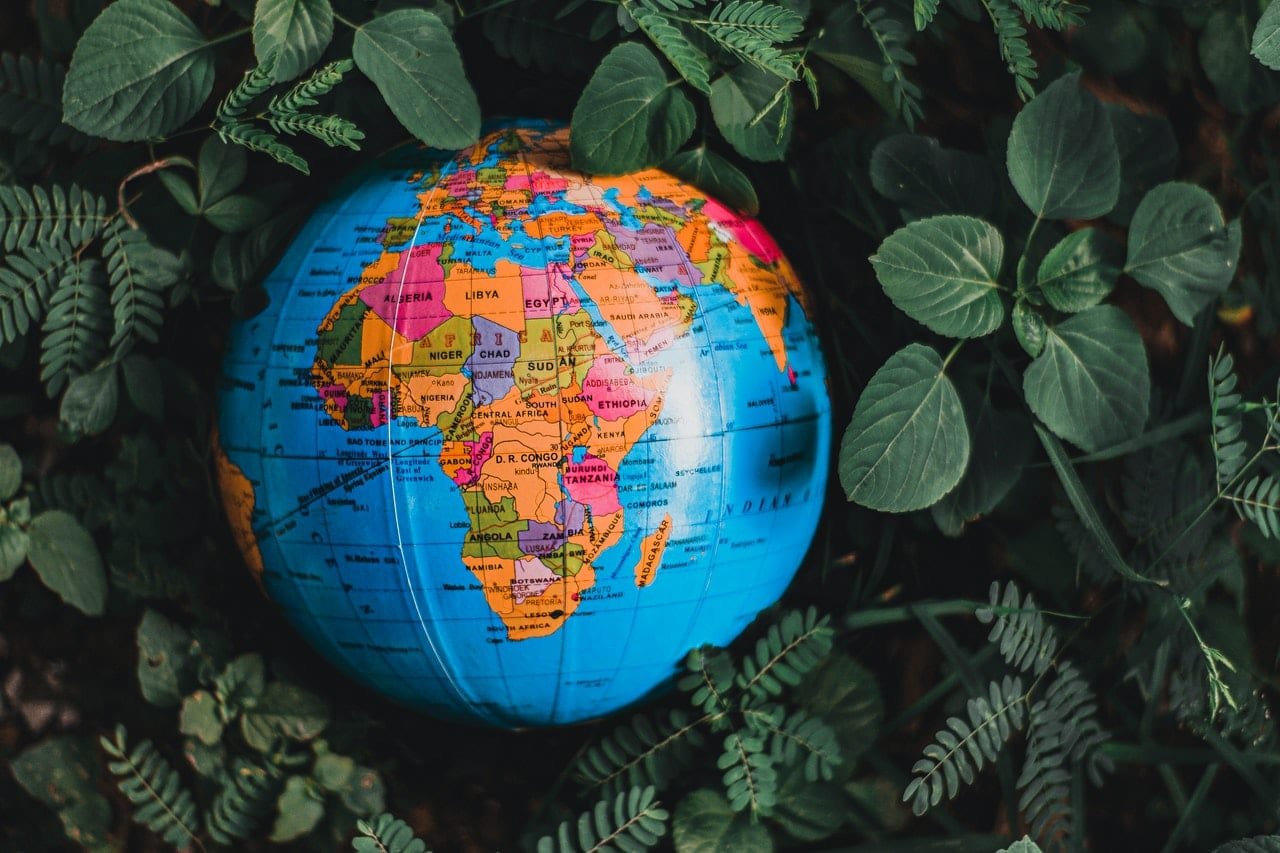 The principle concern of the Foundation and the reason that it was formed – the unreliability and conditionality of international aid – has been amply but unfortunately reinforced by recent events.

Then, in November 2020, the UK Government departed from its long-standing commitment to devote the equivalent of 0.7% of gross national product (the value of all goods and services in the UK economy) to overseas aid.

Although the actual cash sum varied depending on the size of the economy, it was running as high as £15 billion a year. The figure has been reduced to 0.5%, which will be a ‘double whammy’ because it’s now a lower share of a smaller economy.

For the full story including the resignation of a junior minister responsible for sustainable development, see The Guardian: Foreign Office minister resigns as Sunak cuts aid budget.

It remains to be seen how the UK Government’s decision will affect its support for Malawi.