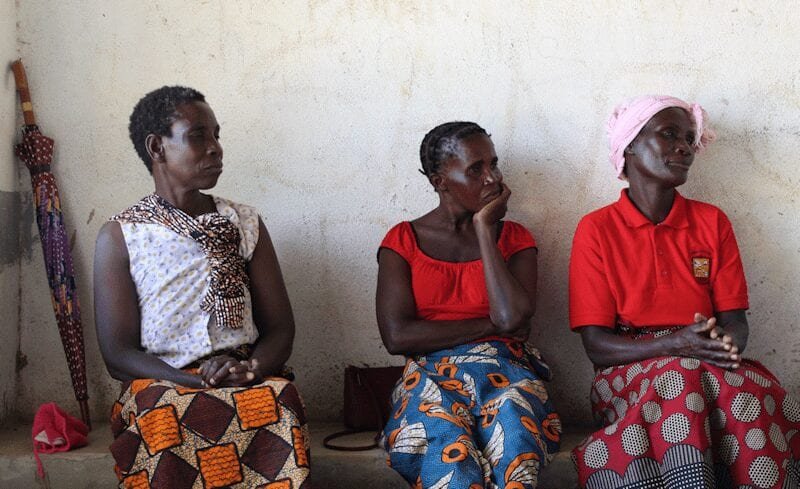 To help address the funding shortfall in Malenga Mzoma, accentuated by the Malawi Government’s lack of resources, and to address local demands for greater control over what monies are available, the Capacity Foundation has devised a Social Action Fund.

The Social Action Fund (SAF) is financed from two sources: loantakers pay a service charge on their loan, most of which goes into the SAF, and the Foundation’s social enterprises also contribute to it. The SAF is essentially a community chest, acting rather like local tax revenue.

Malenga Mzoma’s 60 villages are divided into three groups (Chiweyo, Kaimika and Kanyanda) for each of which there is a Group Village Head.

This mechanism affords consultation at village level, with the ADC making final decisions.

By helping the local economy thrive, money begins to circulate and the community is able to set aside funds to finance projects.

The first projects that Malenga Mzoma decided to pay for were four bridges and culverts that had been damaged by flooding or that had fallen into disrepair.