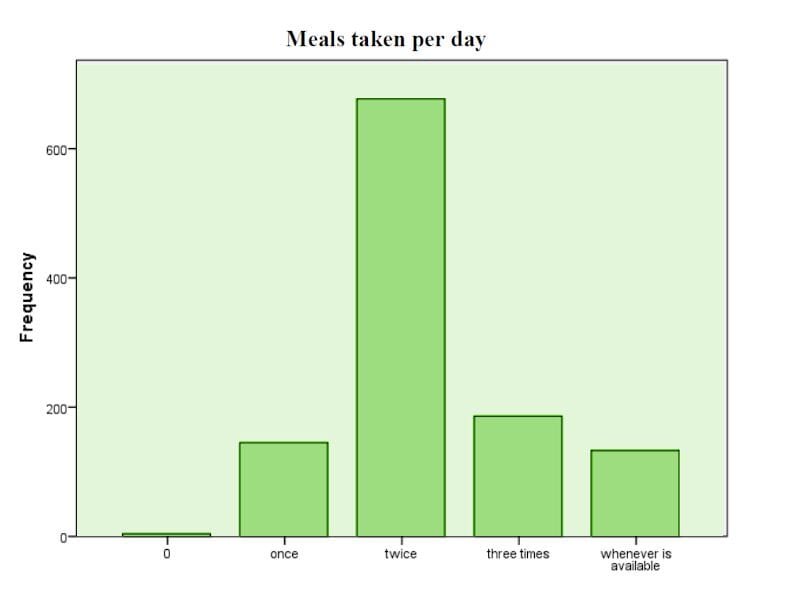 Charities that tackle poverty find it difficult to identify a benchmark that shows when someone moves out of poverty. In the UK, the poverty line for a household is about £15,500. Such measures don’t work in countries like Malawi, especially in rural areas where the economy is very informal. Income levels aren’t the right measure.

Founder of the Grameen Bank, Nobel Peace Laureate Muhammad Yunus, lists things such as access to education, health services, potable water and enough food, and the quality of housing, among measurements of poverty. It’s not just about cash: having some savings against the inevitable rainy day is another measurement.

Defining poverty in this broader way means we avoid regarding someone who has passed some theoretical income point as suddenly out of poverty. Capacity’s rolling survey will gauge progress on such matters as the proportion of people who consume untreated water (two-thirds), or don’t have access to fruit rich in vitamin A – vital to the immune system (19%), or have no formal education (44%), or have to walk at least 2.5 miles to a health centre when they are ill (36%). There is a long list including privations such as the proportion of people who have only one meal a day (12%) or who eat only cassava.

William Beveridge in his landmark report presaging Britain’s welfare system, identified five priorities – freedom from want, disease, ignorance, squalor and idleness. While some of those may not be expressions we would use 80 years later, Malawi certainly still a lot still to do to tackle them. Capacity intends to publish periodic survey results to demonstrate progress. A longer, more detailed list of true measurements of poverty is available on request.

Read more about the survey and other developments in Malenga Mzoma in our latest newsletter [PDF].